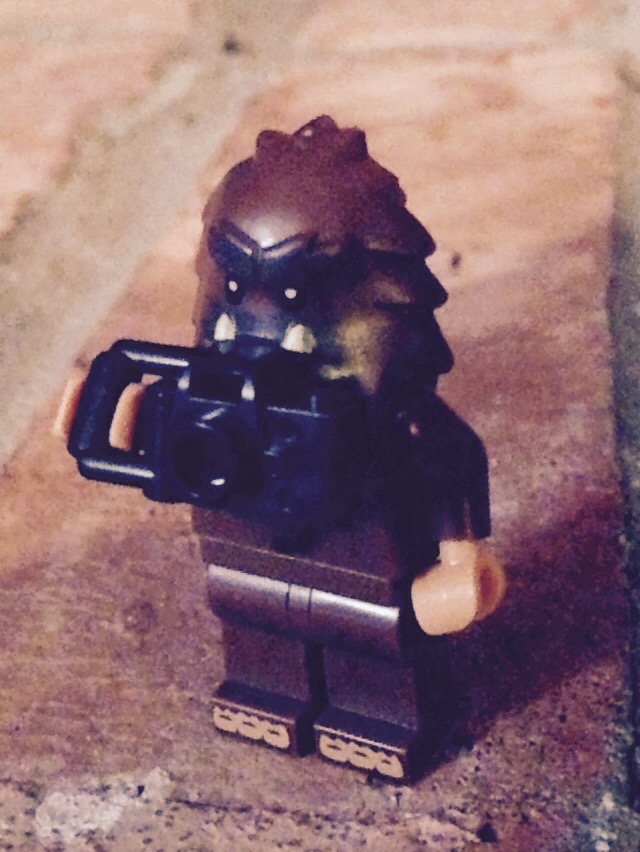 I pulled the Gloria Lynne record out of the box of Wonder & Mystery and underneath I see Close-Up by The Lettermen. I think that it will be so cool to have this album be the next on my listening… list.

This double album was released in 1969, the guys can sing and could make two rusty saws being played with a number one flat smooth file harmonize, and it is packed with all of these songs that you know or think you know and that’s the thing. One might think that listening to The Lettermen would be really cool, you know hip daddy-o but it’s not.

It’s painfully obvious that I’m not the audience for some of the records I have reviewed on here, even the ones I like. And some of the songs on this record are classics and good classics. “Blue Moon” and “All You Have to Do Is Dream” are two of the all-time best “good classics.”

And they sing it well, beautifully harmonizing.

And I hate it.

I feel that in Back to the Future that there were two bands auditioning for the “Enchantment Under the Sea” dance, Marvin Berry and the Starlighters and The Lettermen. Thankfully Marvin and the guys got the gig. Before you pick at nits and point out that The Lettermen weren’t started until 1959 I have to say that time is an illusion, lunch time doubly so.

In the movie Wayne’s World 2 Garth has a horrible “vision” of a Kenny G concert? In that sequence Garth is in the audience at the concert in a dentist’s chair. Kenny G and The Lettermen are interchangeable.

The Lettermen remind me of The Beach Boys without the beach or a beach awash in used hypodermic needles and desiccated pelicans.

It is so lily white and boring and bland.

This music is the perfect soundtrack to perform lobotomies to.

“No more, no more I beg of you,” he said holding his hands up in supplication and desperation. “I will tell you anything to make this stop.” He dropped to his knees, “I’ll tell you who really shot Kennedy, where the fake moon landing was staged, where Elvis went after 1977, why Bush set up 9/11, why McCartney had Lennon killed, why The Illuminati thought New Coke would work and where Princess Leia put those damned stolen data tapes. Just. Make It. Stop.” He wept.

That said this is really good and if you enjoy this sort of thing check it out.