It has been seven months since I last posted anything on this barely read blog, my reasons are my own and I don’t want to get into a pity party. So I won’t.

What has got me back in the game?

It is no secret that I have been highly critical of Stan being labelled as the creator of the Marvel Universe because he wasn’t.

He was a Founding Father, he was the number one spokesperson for Marvel and an unapologetic pitchman for superhero comics in particular. My first real memory of Stan was as the voice on Spider-Man and His Amazing Friends on Saturday morning cartoons. 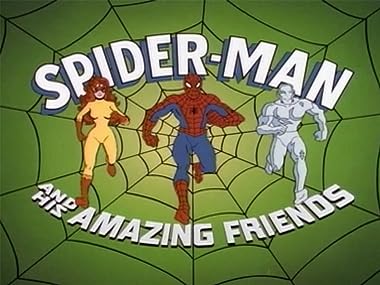 It is no secret that his uncle (by marriage) was Martin Goodman, the publisher of then  Timely Comics that became Marvel Comics. Not a little bit of nepotism there but that was not uncommon for the time period.

Stan had the unfortunate job of keeping the Marvel ship floating during a period when everyone but him were fired. He also had the task of being the guy who did the firing and the re-hiring of  these people as freelancers. No one gets paid enough to do that, but Stan made out alright at the end.

I firmly believe that Stan was the creator of much of the hero behind the super.

The awesome power of the X-Men’s mutations making them outcasts of the society that they helped? That was Stan.

The tortured soul of Ben Grimm who was cursed as The Thing but because he was The Thing he could help people? That was Stan.

My daughter openly wept at the end of Avengers: Infinity War and that wouldn’t have had the emotional punch if we didn’t care care about Peter Parker as much as we do.