All of these images are copyrighted and owned all that by Marvel, the art is credited to the guys who drew it. We good with that? Good. 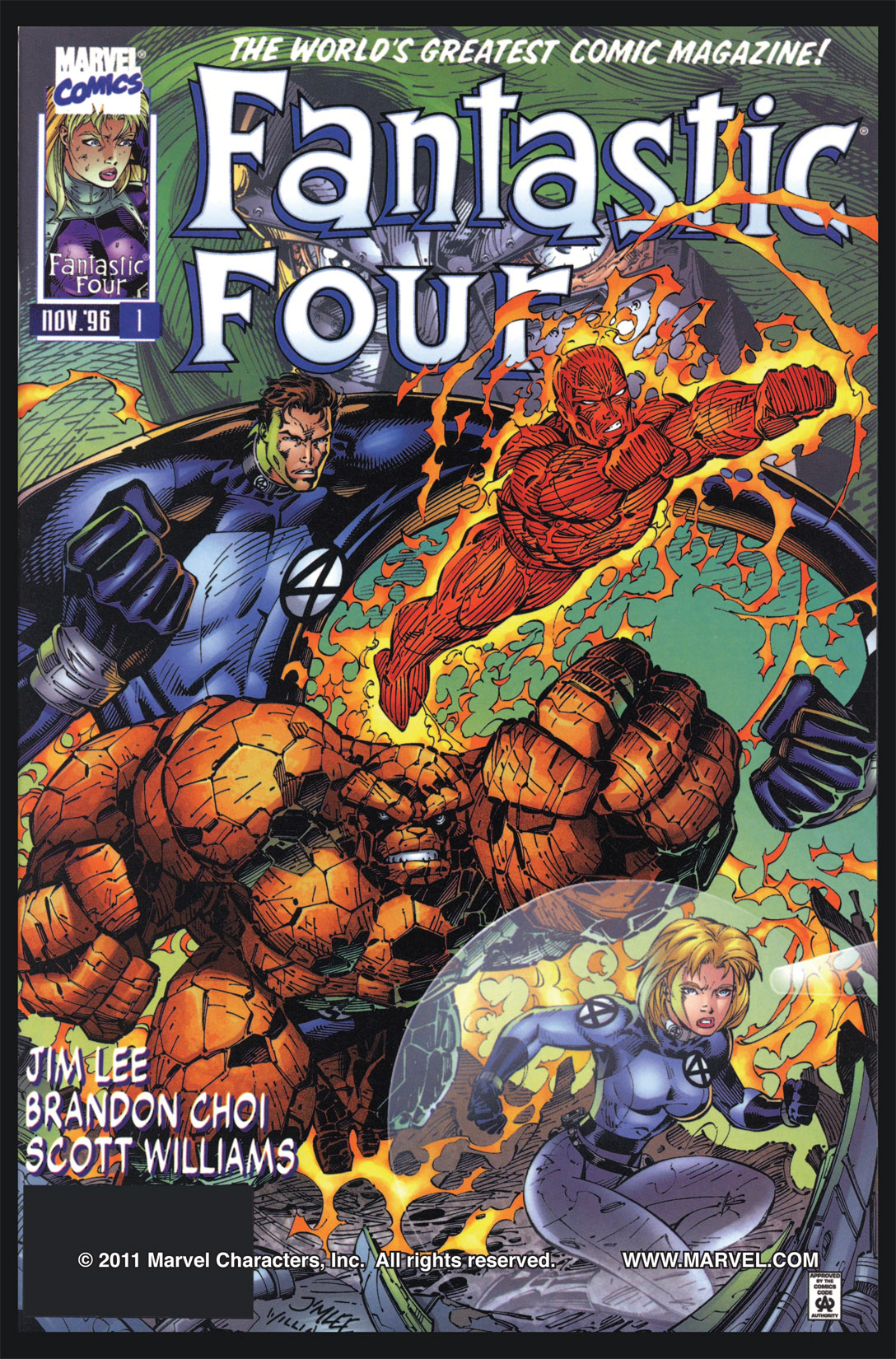 I am a huge nerd for the FF as evidence by other blogs on this site, my first exposure to the book was the classic John Byrne run on the book.

After the last series was cancelled and the subsequent new Secret Wars mini series/event the FF disappeared for a while. This is not a bad thing, Marvel had some success with a series on hiatus with Thor some years ago.

Was the FF hiatus because of Fox and the two mediocre and one horrible movie that they released? It would be naive to say it didn’t at all have anything to do with it but I don’t think that was all of the telling.

The FF should be in theory, Marvel’s flagship title as they were the first and ushered in the Marvel Age during the Silver Age. The book was subtitled “The World’s Greatest Comics Magazine!” without hyperbole as it was that good.

Spider-Man, Wolverine and Deadpool might be the characters that everyone knows but the FF are Marvel.

I was very happy to see The Human Torch and The Thing in the relaunched Marvel Two-In-One, at least I was getting the Fantastic Half and I liked it. Which brings us to…

Or as I would subtitle it “World’s Greatest Comics Meh!”

The Great Big Cosmic Stuff that people want with the FF is there but it takes a bit to get it up and running. We don’t even get Reed and Sue, Mr. Fantastic and The Invisible Woman, in that first issue. That would have been a great cliffhanger for an issue of 2-in-1 and then a “To Be Continued in Fantastic Four #1” caption. What did work and that very well were the interactions with the principle characters. Ben and Alicia were heartwarming, Valeria was written so well as any teenage girl who is brilliant acting stupid around a boy that she is crushing on. Then Reed being the concerned father admonishing her not to be dumb around a boy. As a father of two (count ’em TWO) teenage girls this rings very true to me.

So it took four issues for the series to set itself up and issue four was great.

This is Dan Slott and Dan write’s a long story, really long. Slott and Bendis will write comic book stories that literally take years to build up and pay off.

I am giving Dan Slott the benefit AND I am just glad to have a monthly Fantastic Four comic book.